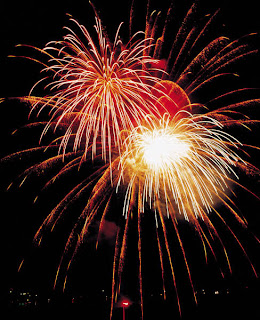 One of the pleasures in my writing life is the meeting of the Wordwrights critiquing group every month. There are six of us, taking it in turn to act as host to the other five and at each meeting we discuss the work we’d critiqued the previous month. Our monthly aim, of course, is to assess a couple of chapters of each other’s work in progress. This consists of making suggestions for improvement, checking for repeat phrases, weeding out the occasional typo, and praising the good bits, along with munching on a few goodies such as chocolate to create a feeling of well-being. The ultimate aim, of course, is for us to reach a standard where the work in progress can be published. Now and again that happens, and we celebrate with a bottle of bubbly, as well.

So an added pleasure this month was learning that the completed novel of one of our members had been accepted for publication. It’s early days yet, so I’m not going to give away any details, but will post a review for the book here at a later date – and perhaps an interview with her. This will be her first published novel. It’s a beautifully crafted fantasy by a writer with a fertile imagination and a lyrical voice, one who can sustain the story-telling ability and word-power throughout the book.

Another of our writers’ group has a publisher showing an interest in her novel, so we have fingers crossed for a favourable development regarding that one, too.

As for my own news: My next book is called “Secrets and Lies,” which is a sequel to “Tall Poppies.” It will be released in the UK in May, and is available for preorder though the usual online bookstores, and at a considerably lower price than it will be when it’s released. Details to follow when I’ve got them.
Posted by Janet Woods at 7:04 PM